We had another early rise, and another 12-hour day. We pushed on into the night to complete the decking.

Jenny and Issa started the day by finishing off the last 2 lengths of fencing, and then moved onto installing the fencing on the right-hand-side abutment. Jenny, Issa and 14 local workers lugged the fencing across the temporary bridge and up the embankment to install on the right hands side ready for install. 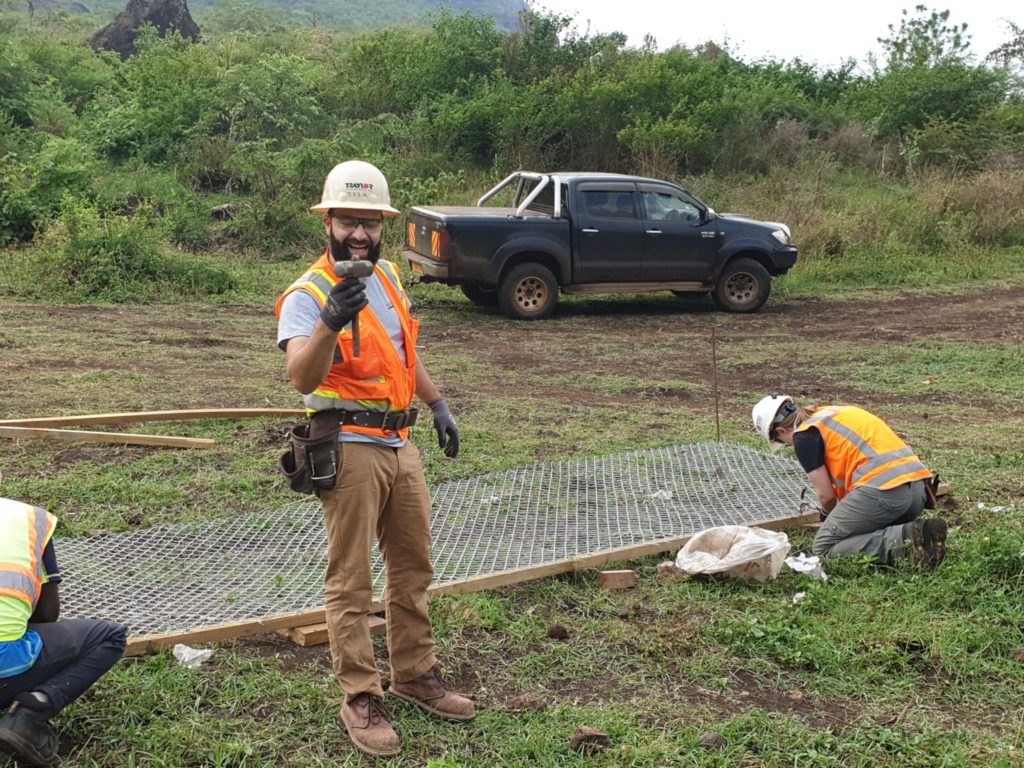 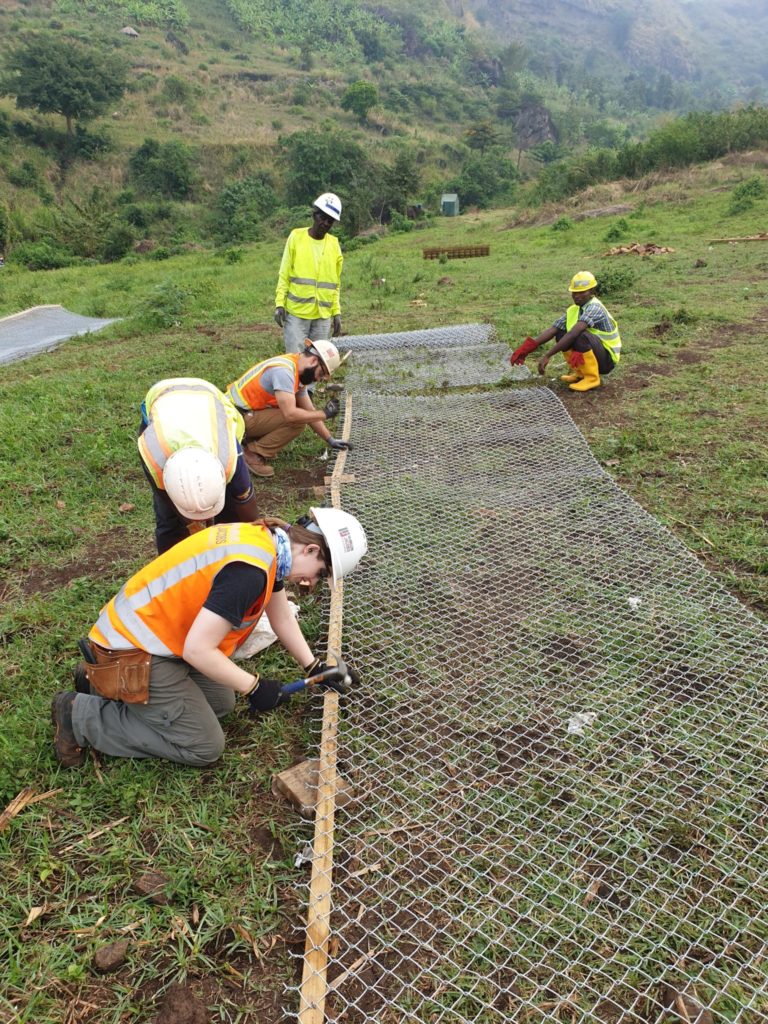 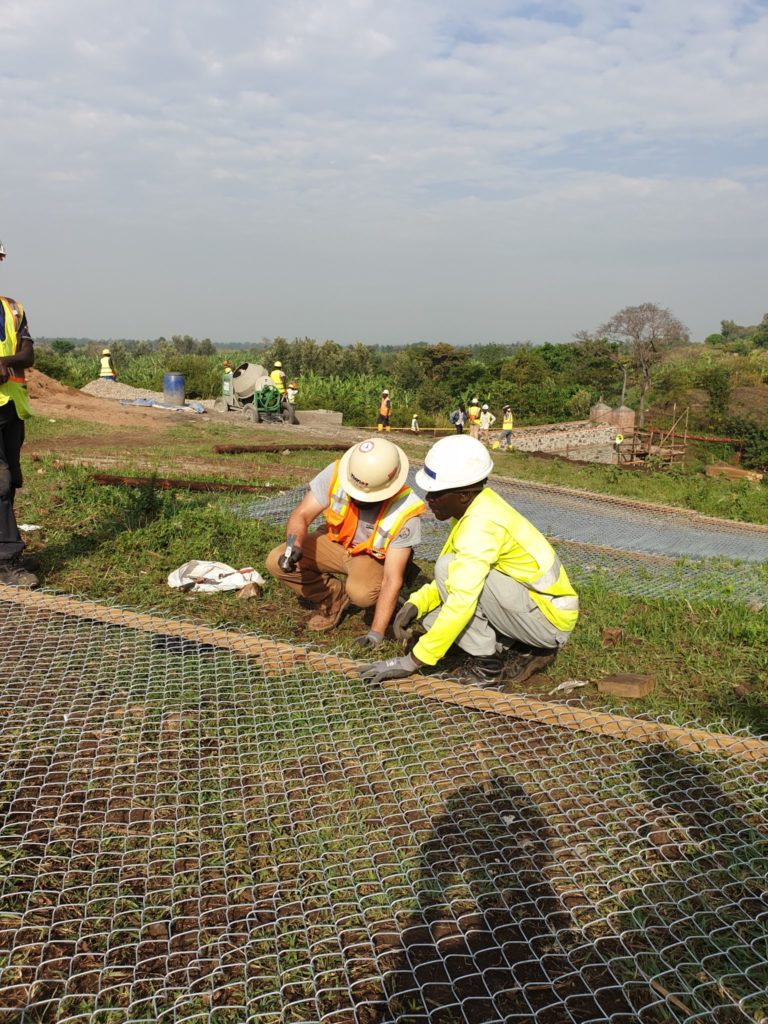 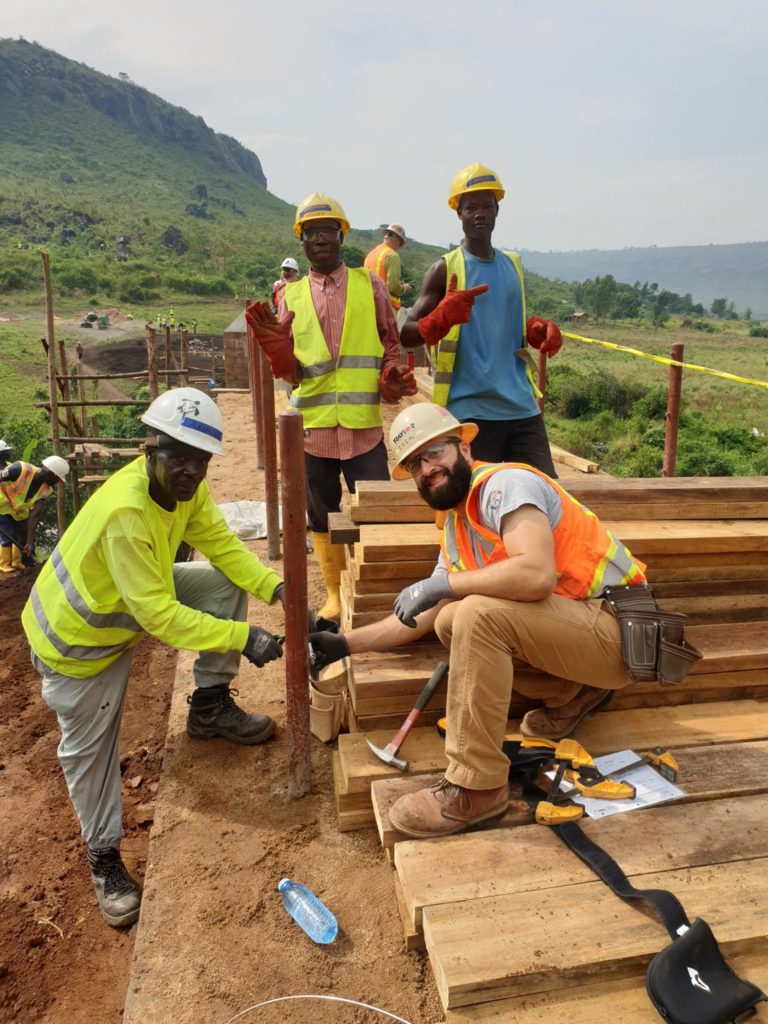 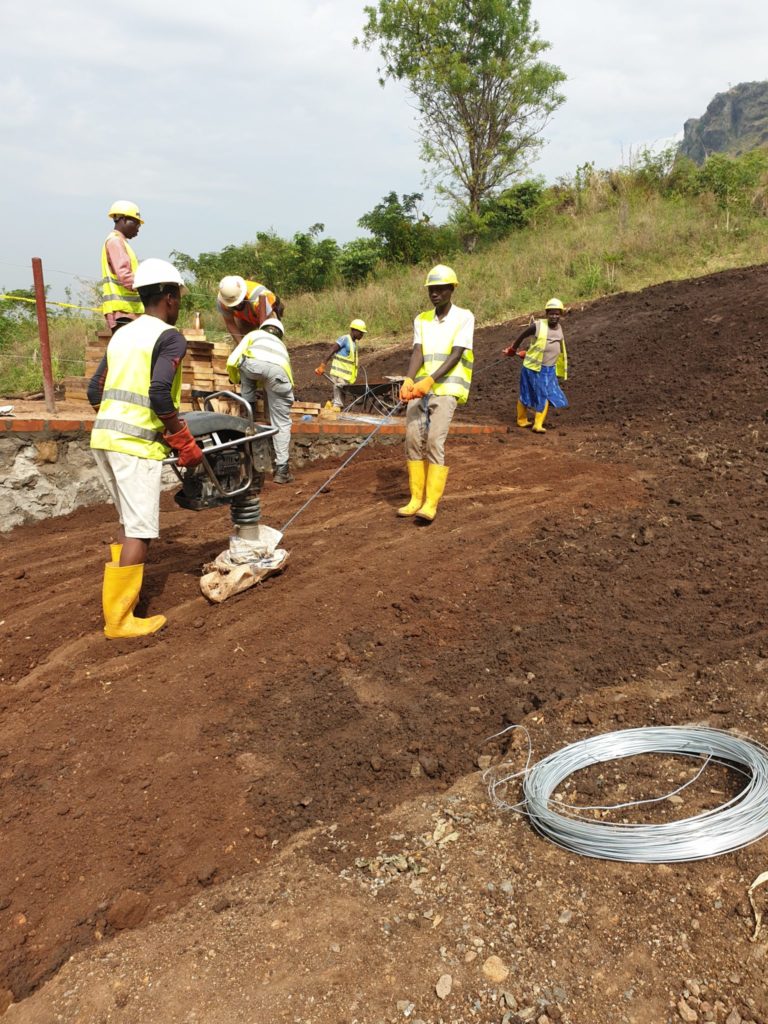 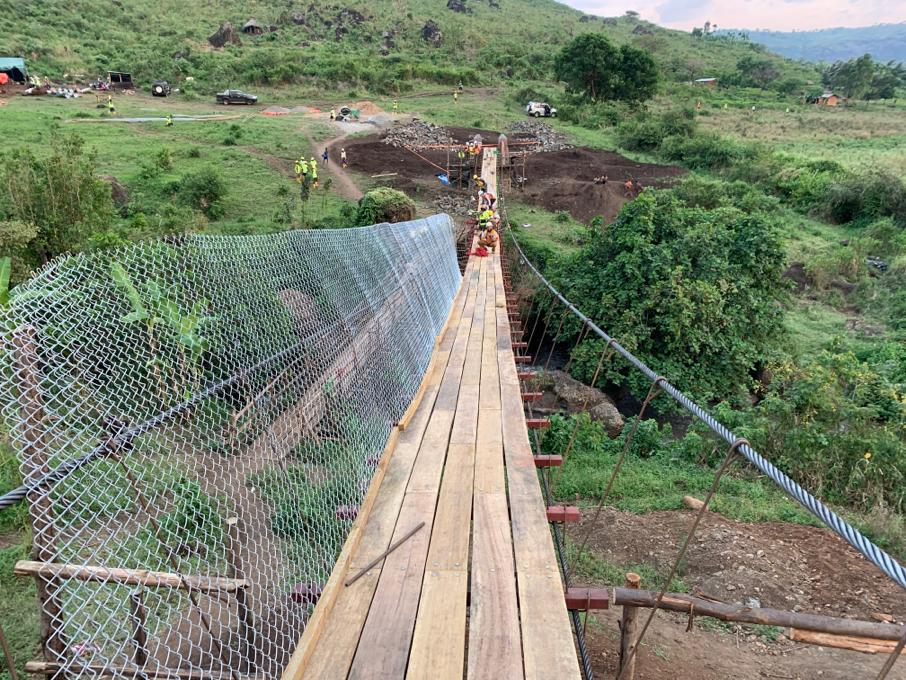 The decking crew had a long day in the sun.

In the morning the crews pulled out the swings so they extended evenly across the cables. After some training from Mukasa and Edgar on the process behind laying the decking boards, the team harnessed up and began installing the decking from either end of the bridge. There was some friendly rivalry between the two sides as to who would reach the center first.

The  decking process involved a lead team of two people installing the center decking boards and another team running planks, placing outside boards and installing additional bolts behind the lead team.

There was also a crew of people  at each abutment assisting in getting decking planks, tools and water to the bridge crews.

The whole team rotated through decking roles to manage the time we spent in the sun, except for Vinay and Becky who were laying decking all day from opposite ends of the bridge. There was definitely some friendly rivalry between the decking teams to reach the middle first. 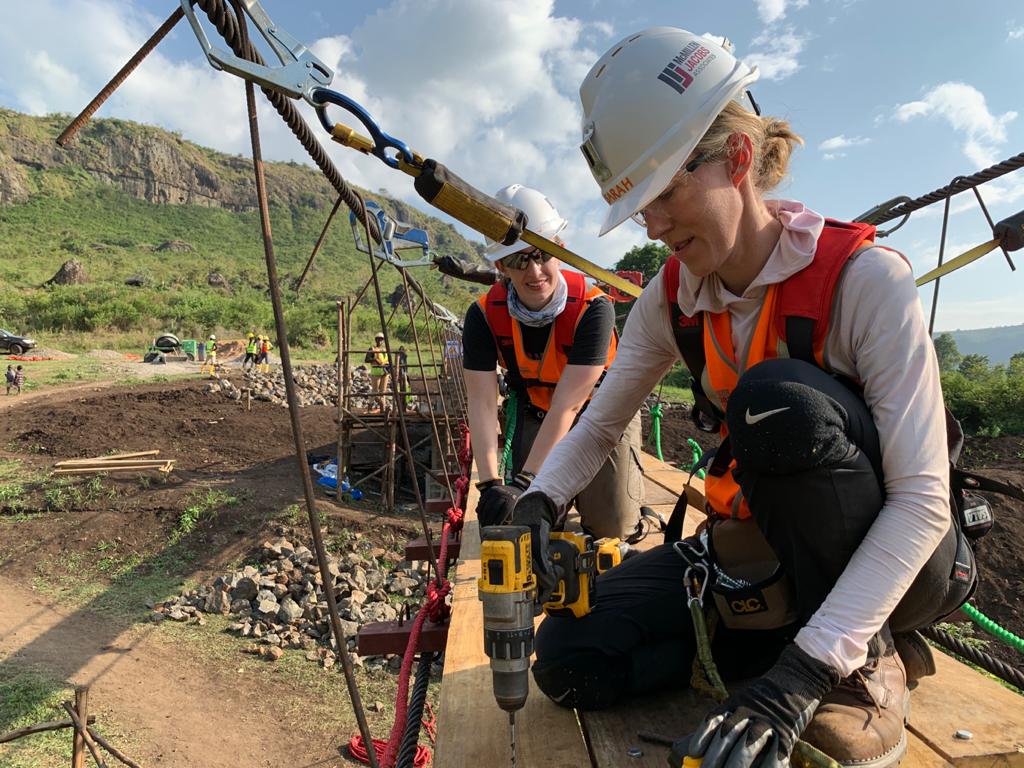 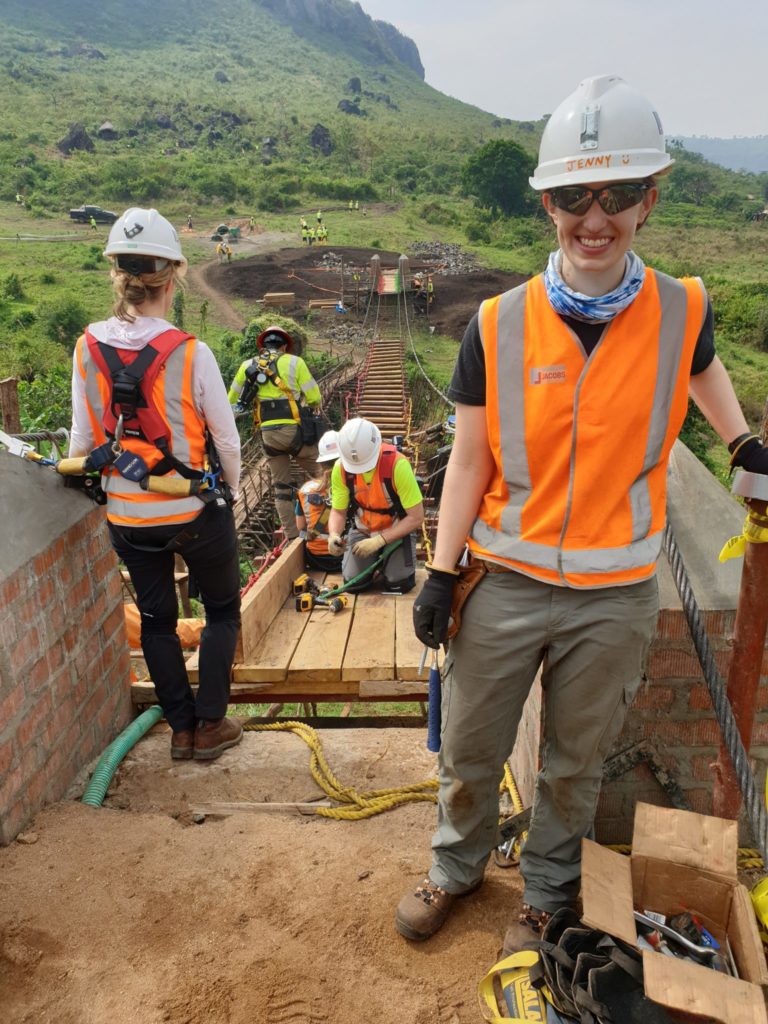 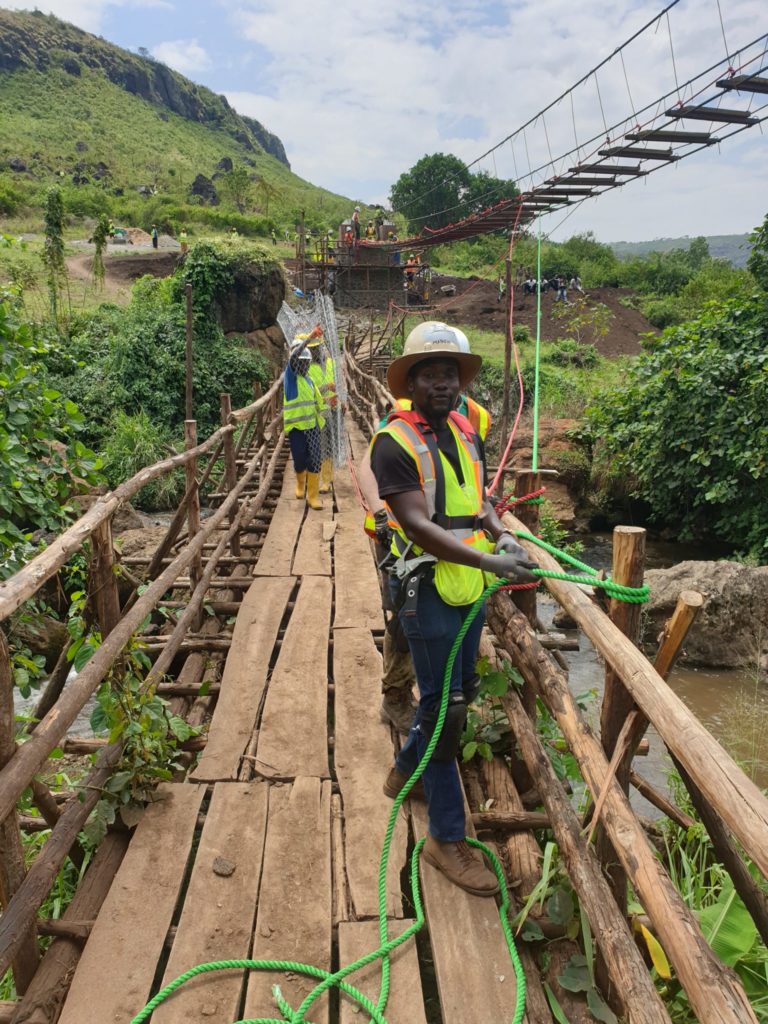 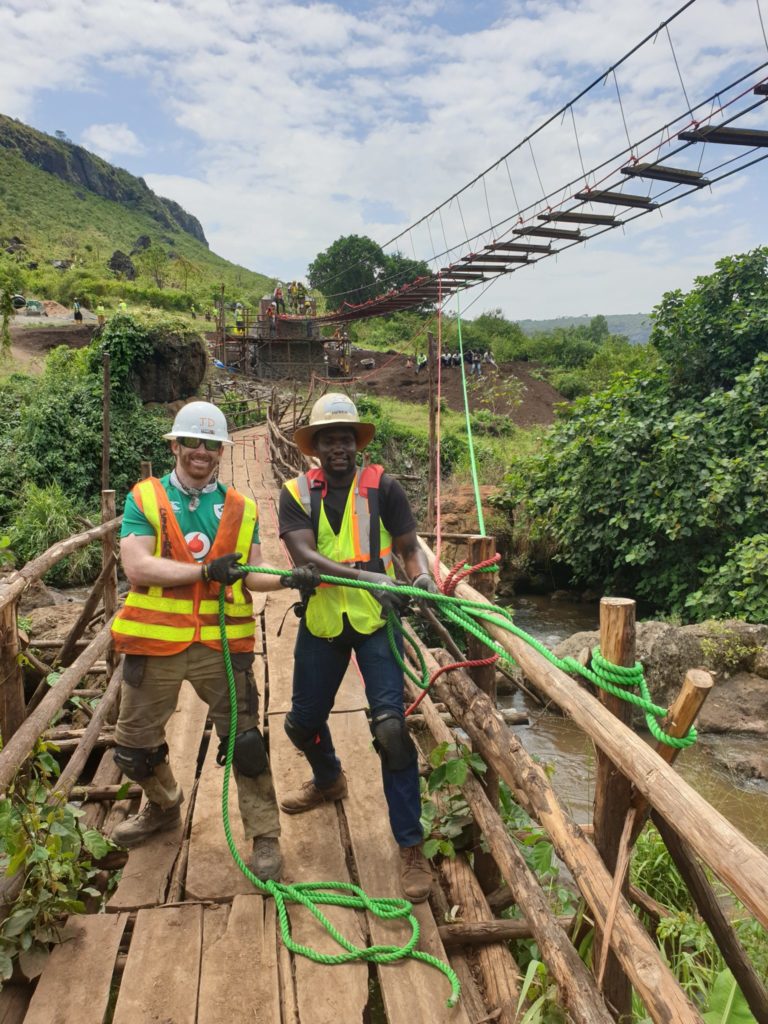 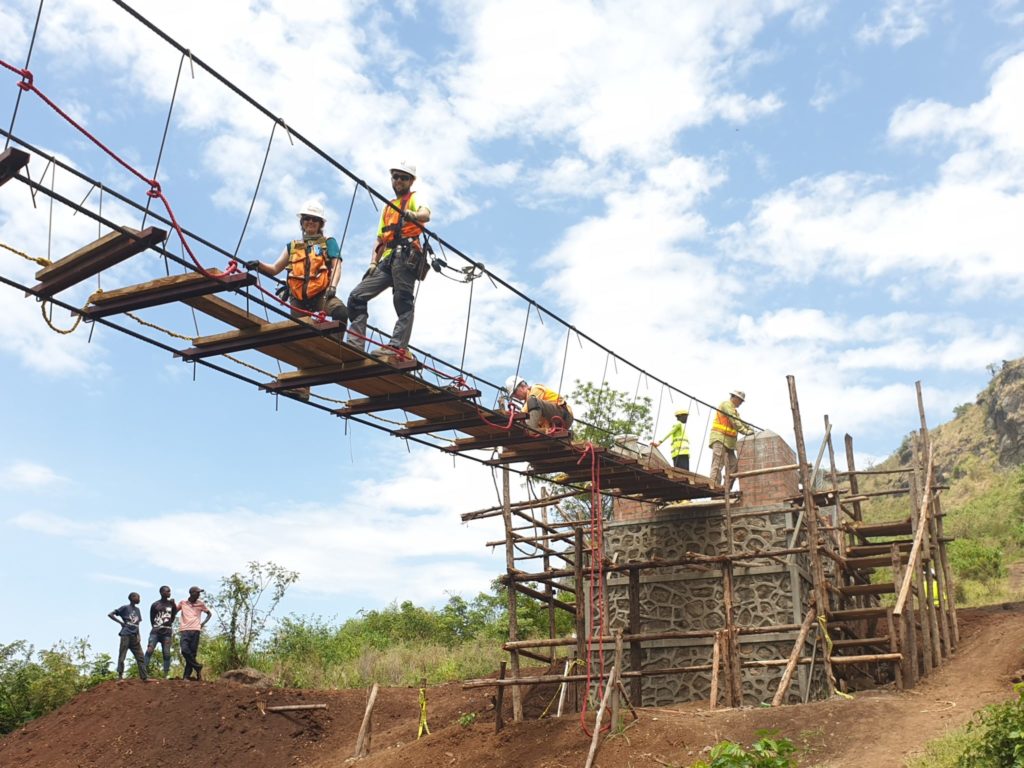 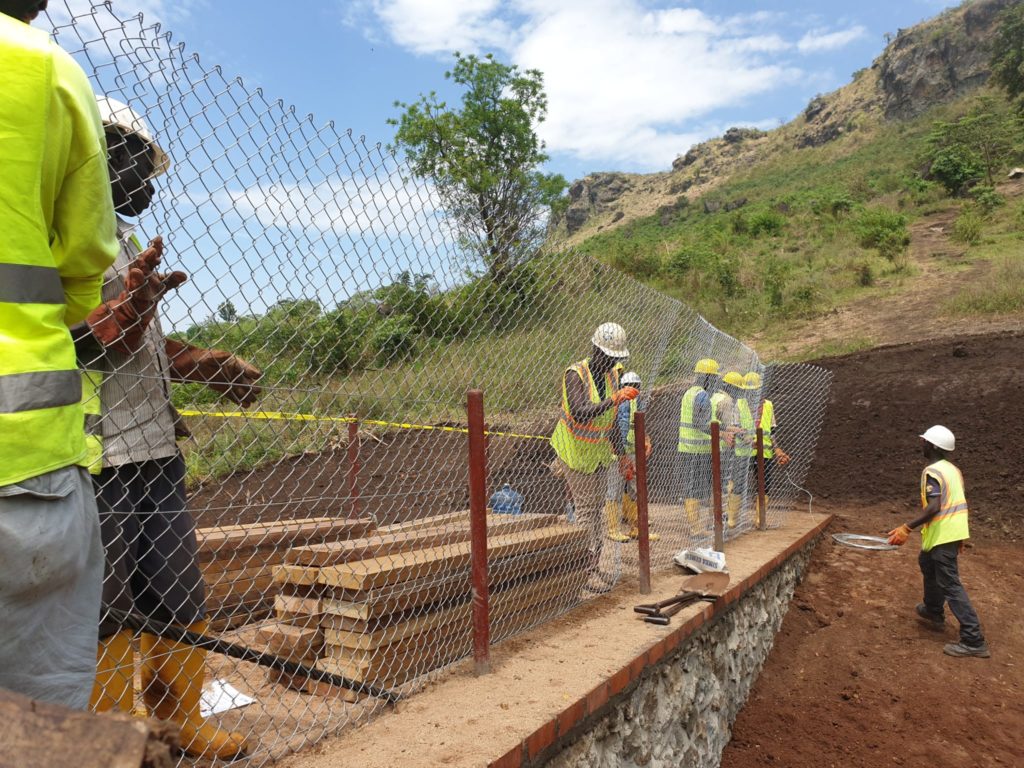 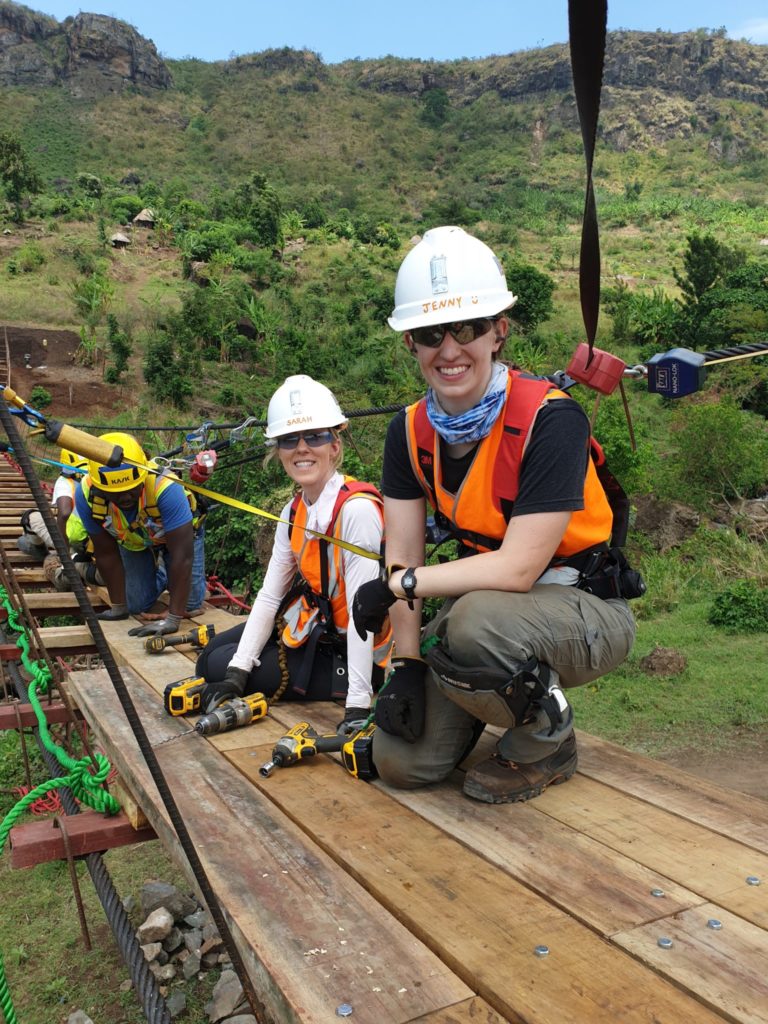 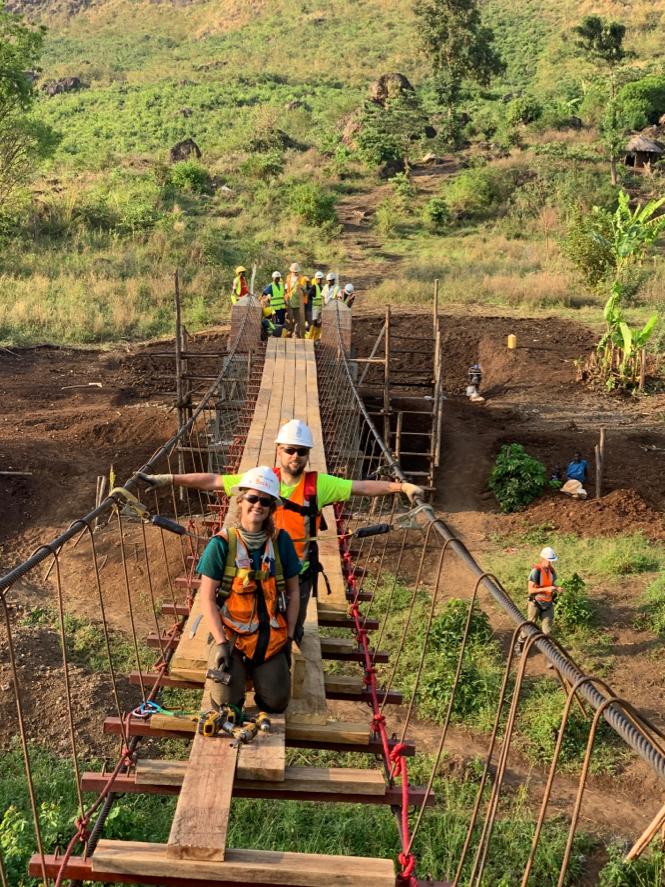 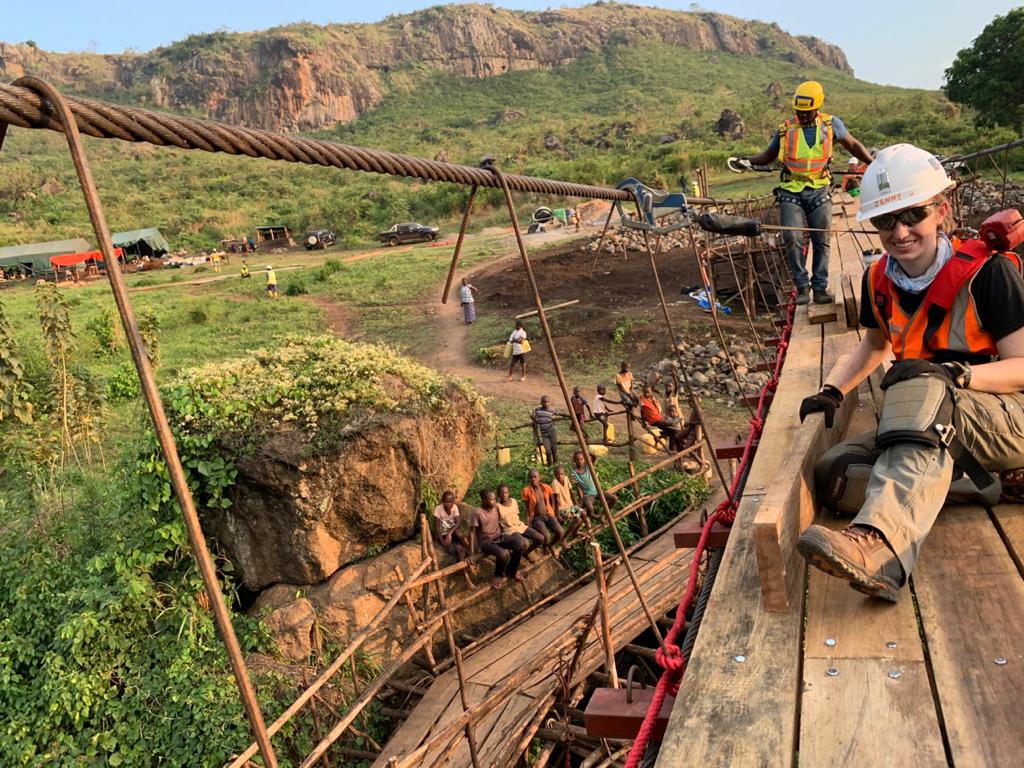 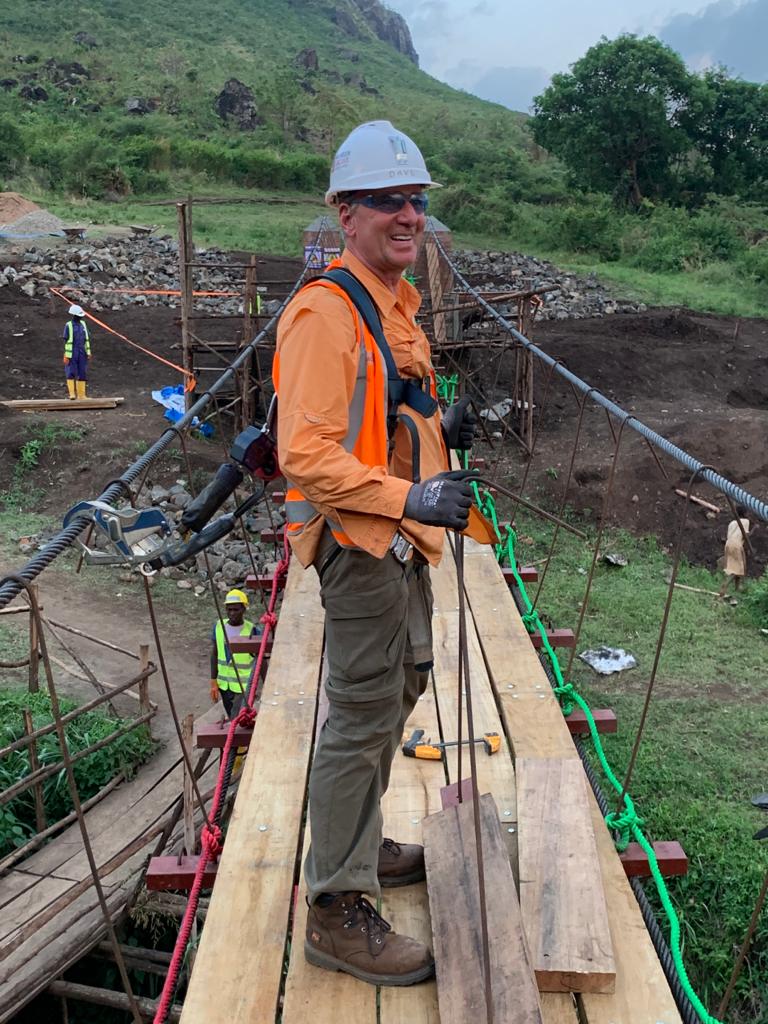 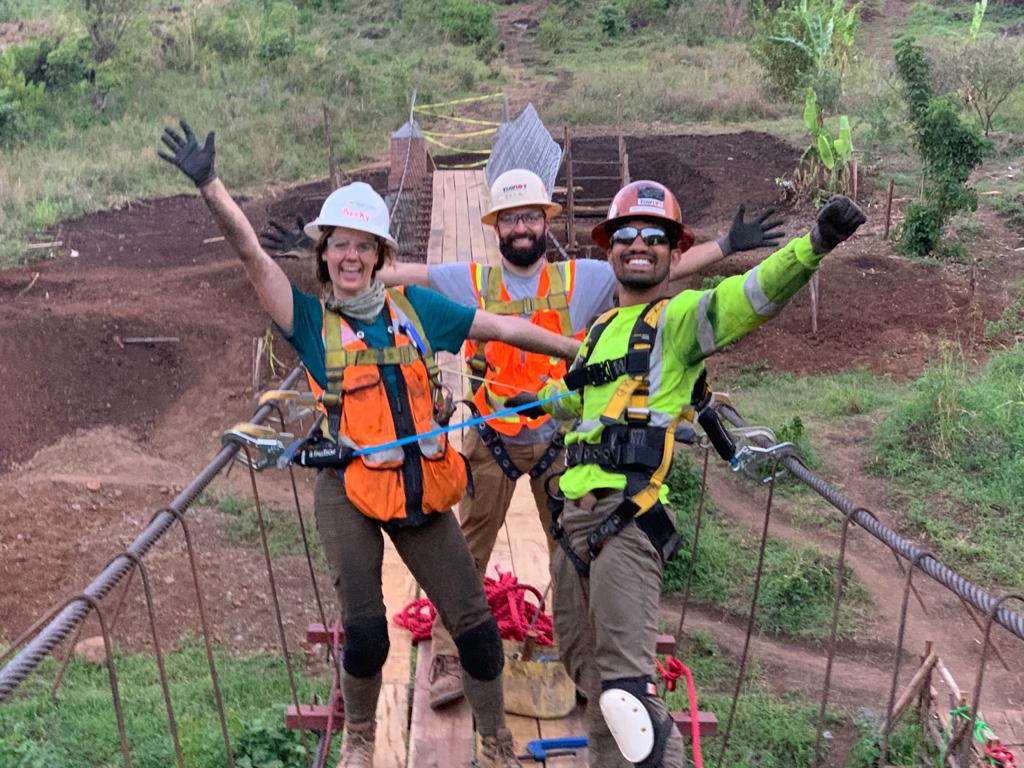 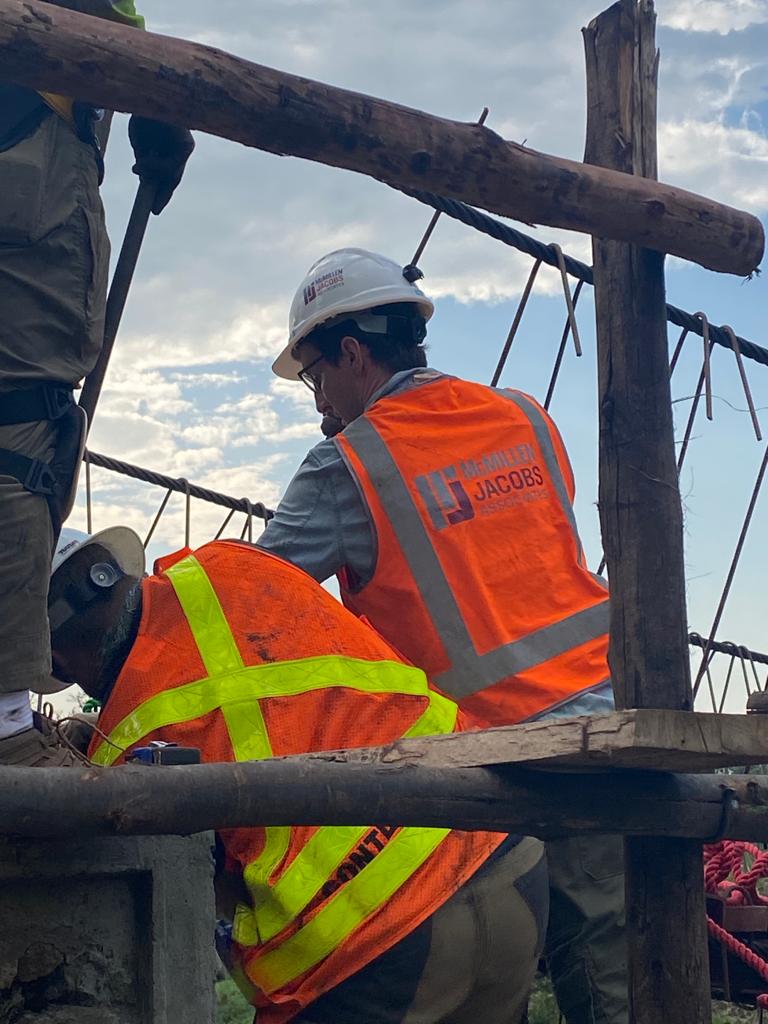 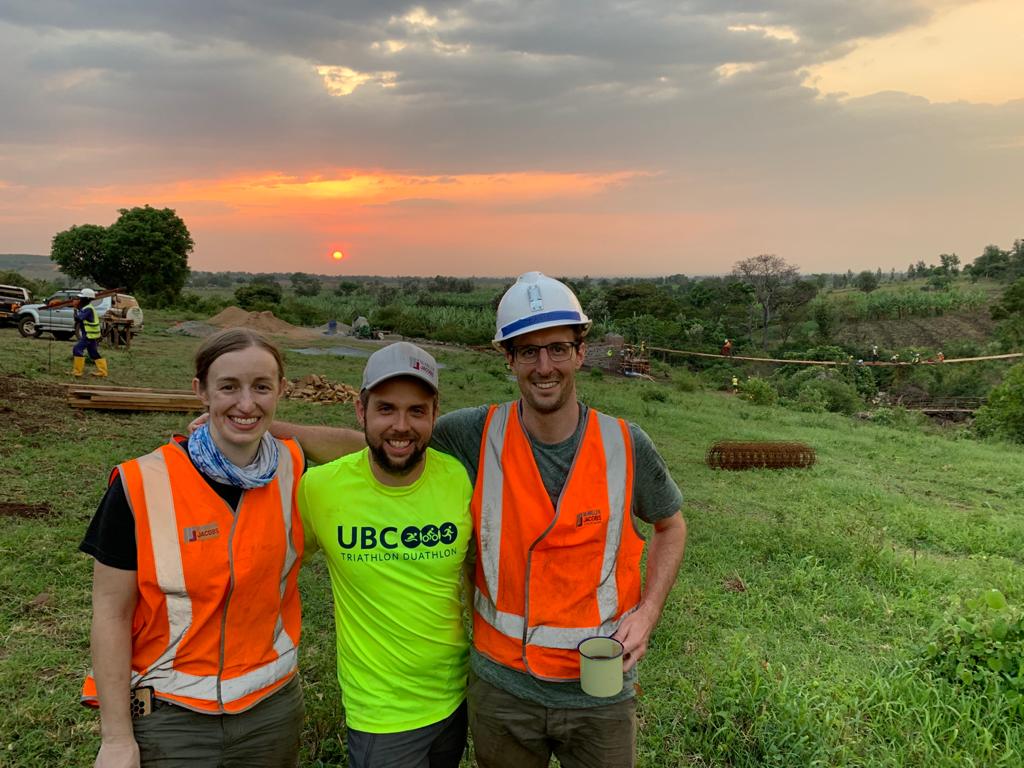 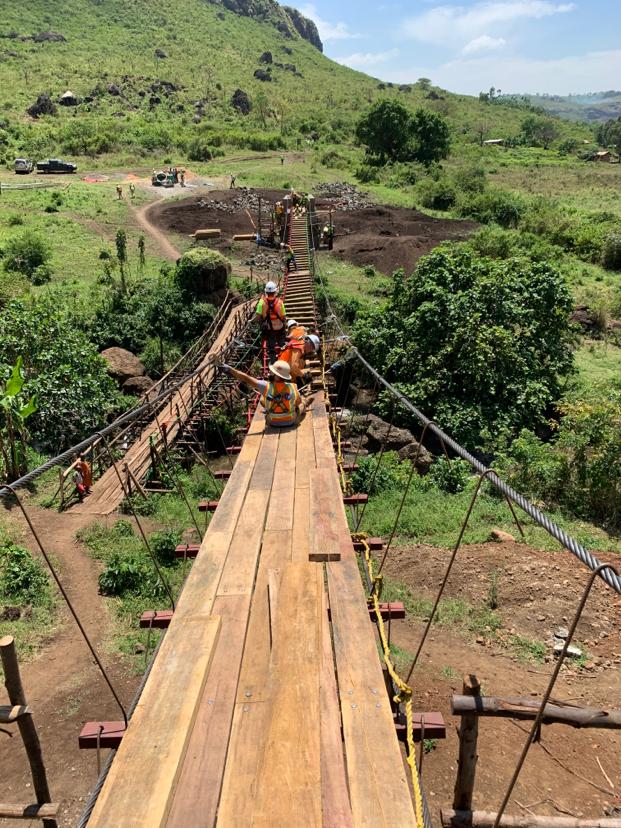 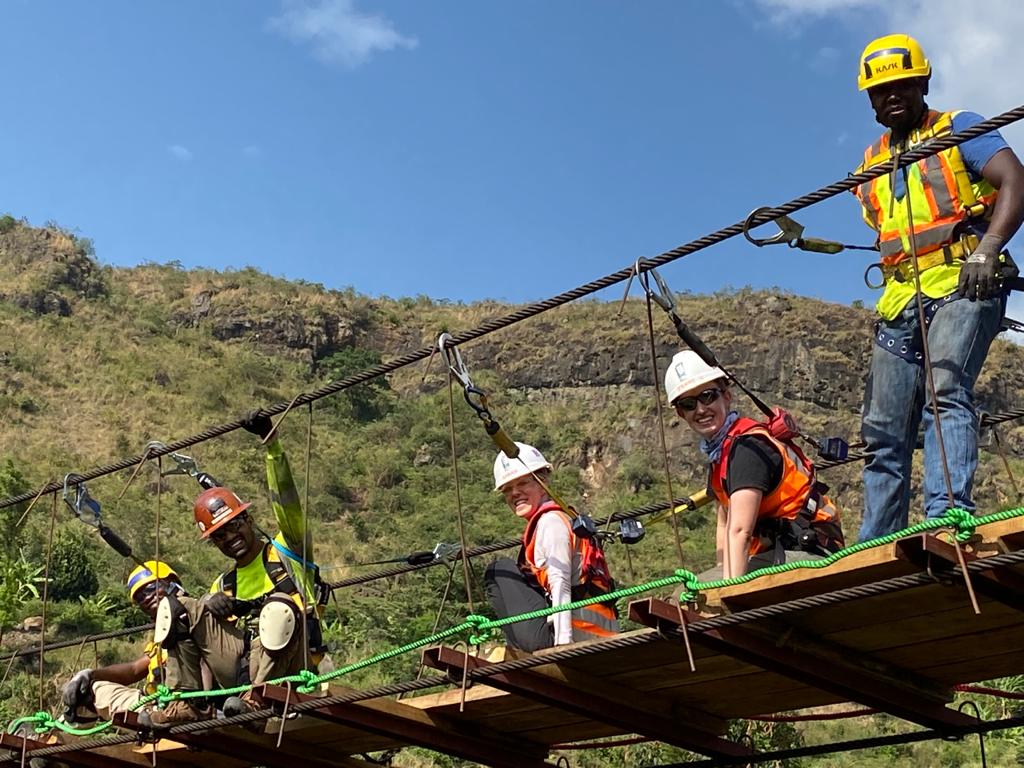 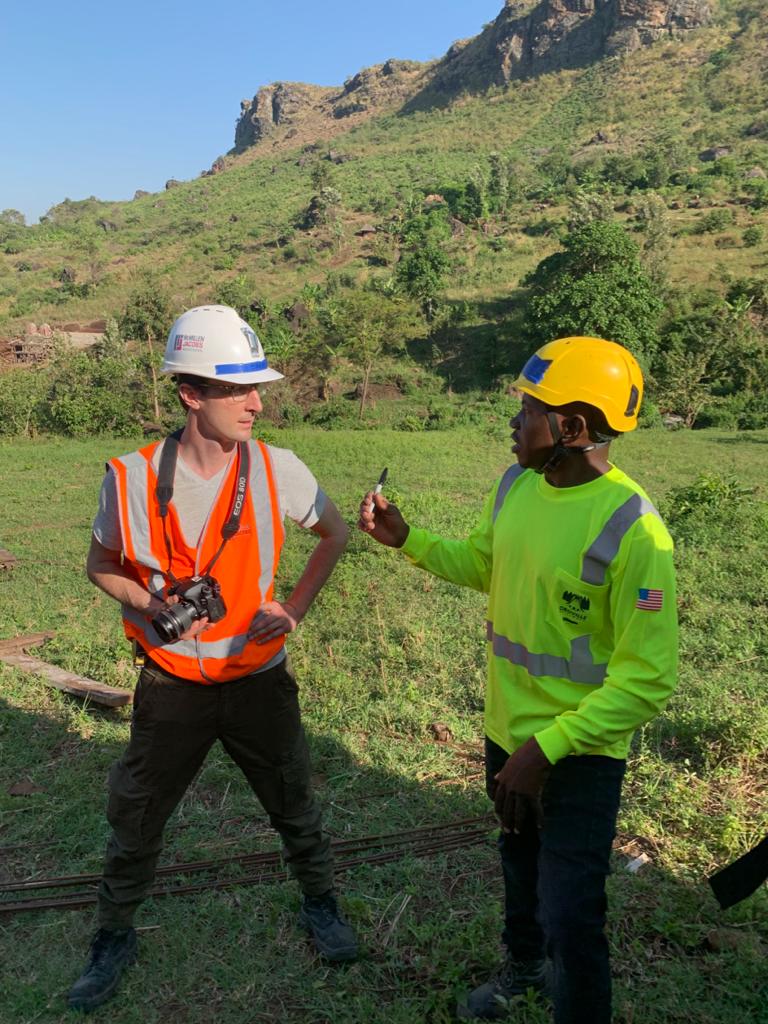 Lunch time and some extra photos 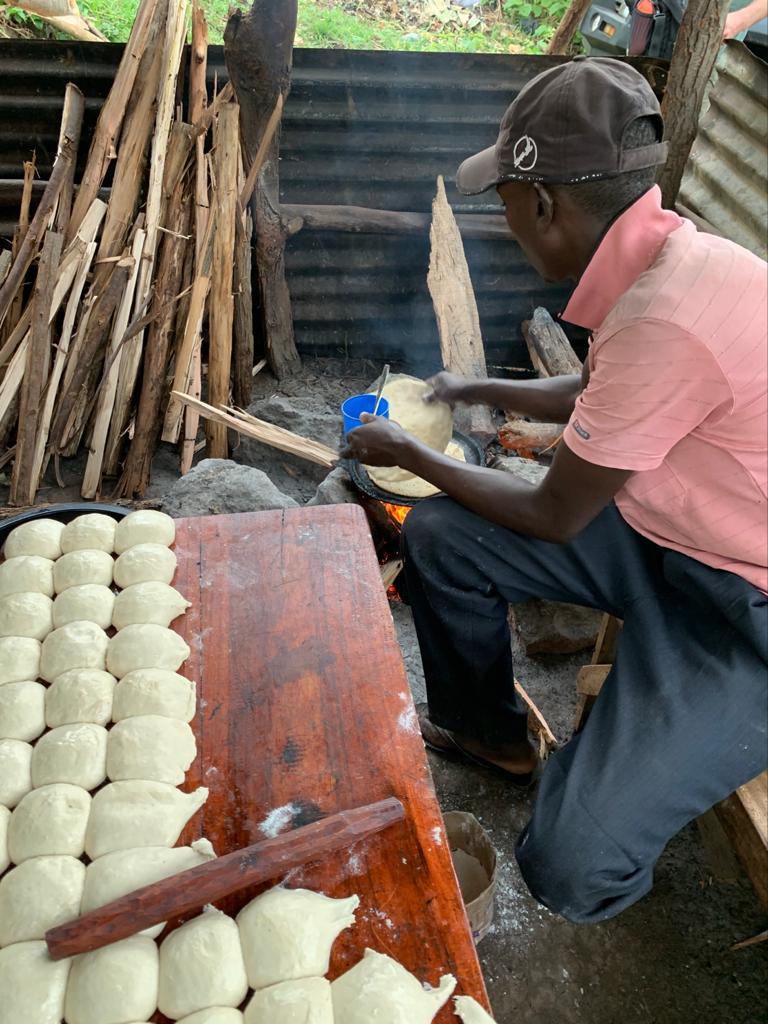 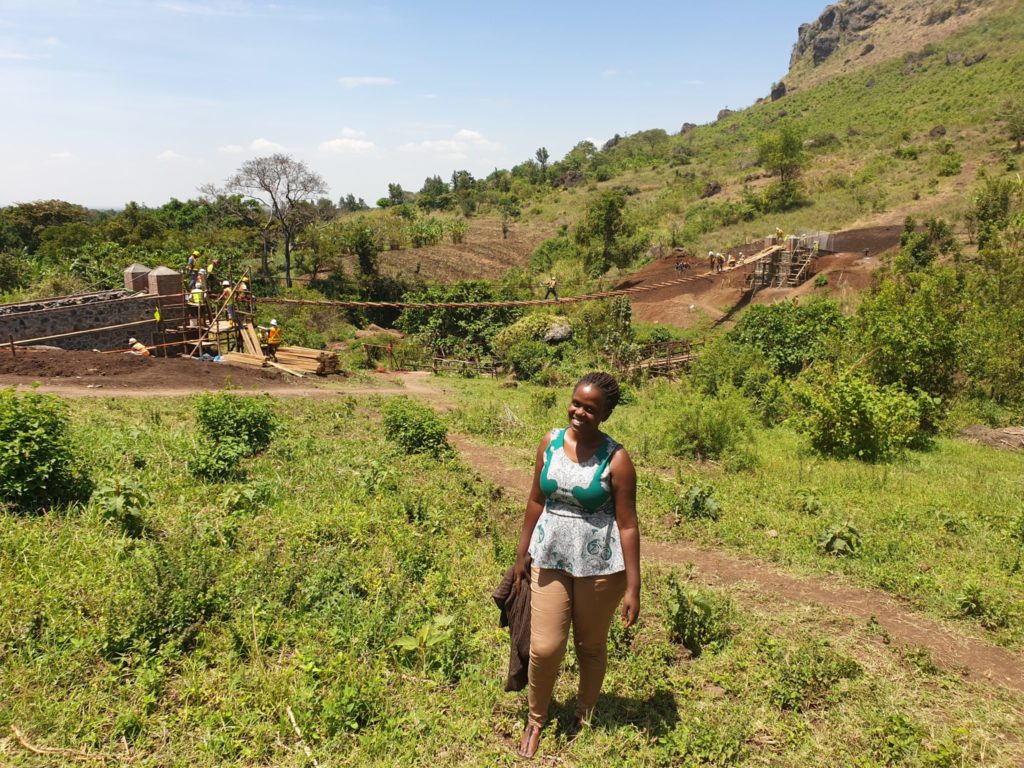 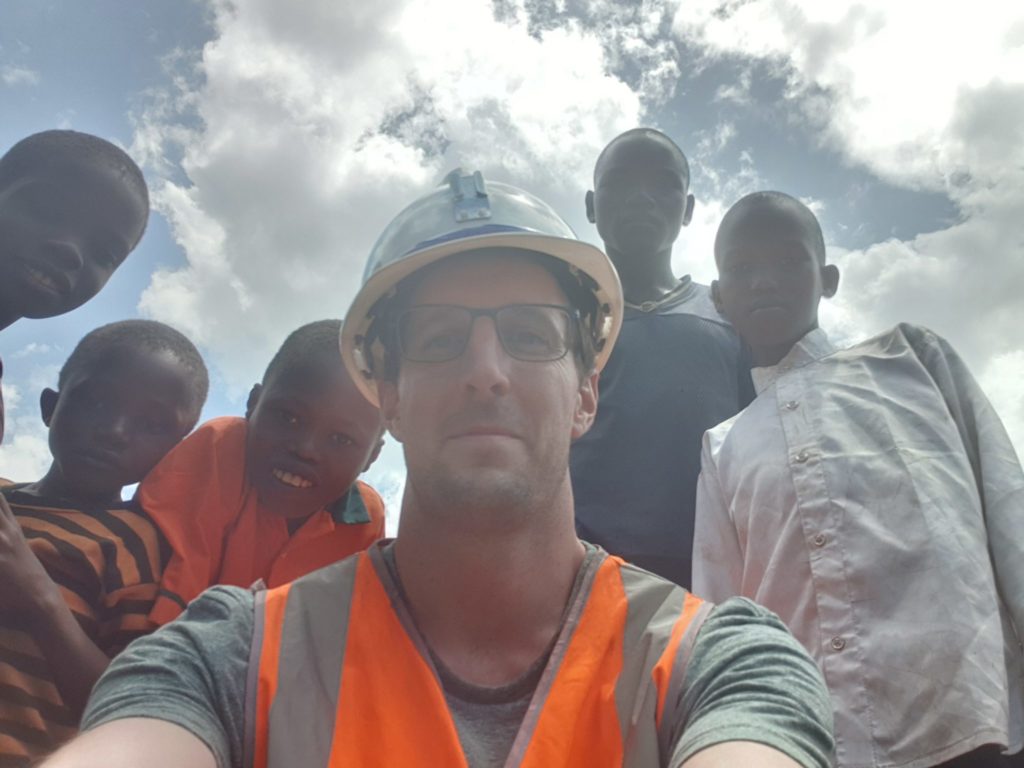 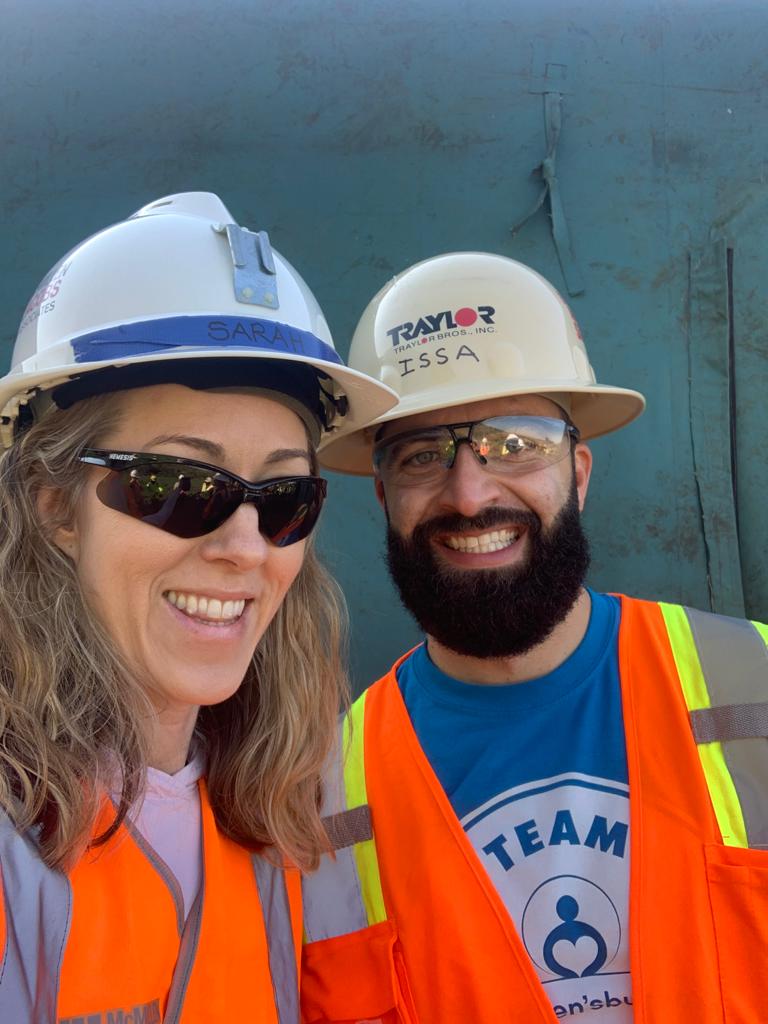 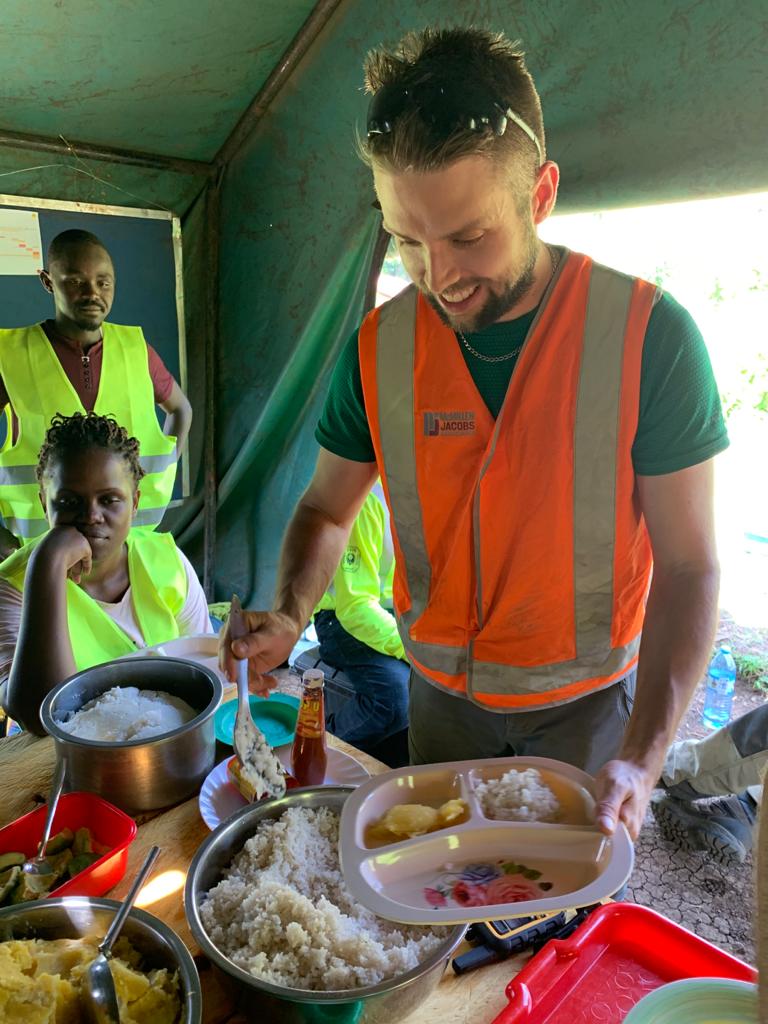