On Tuesday, September 26th, the Harris County Toll Road Authority (HCTRA) took the first steps toward awarding Ship Channel Constructors (SCC), a joint venture between Traylor Bros., Inc. and Zachry Construction Corporation, a contract for construction of the Sam Houston Tollway Ship Channel Bridge Replacement. The joint venture will build two new landmark cable-stayed bridges across the channel, providing four toll lanes and full shoulders in each direction, while maintaining traffic on the busy water- and roadways along the alignment. Critical to the team’s selection was our extensive cable-stayed bridge building experience, proven ability to work effectively in the water, and resources coming available from both joint venture partners just in time to transition smoothly to this project. Negotiations over final contract language will begin in the next few weeks, after which point we will receive formal award. NTP is scheduled for late this year with project completion in December of 2023. 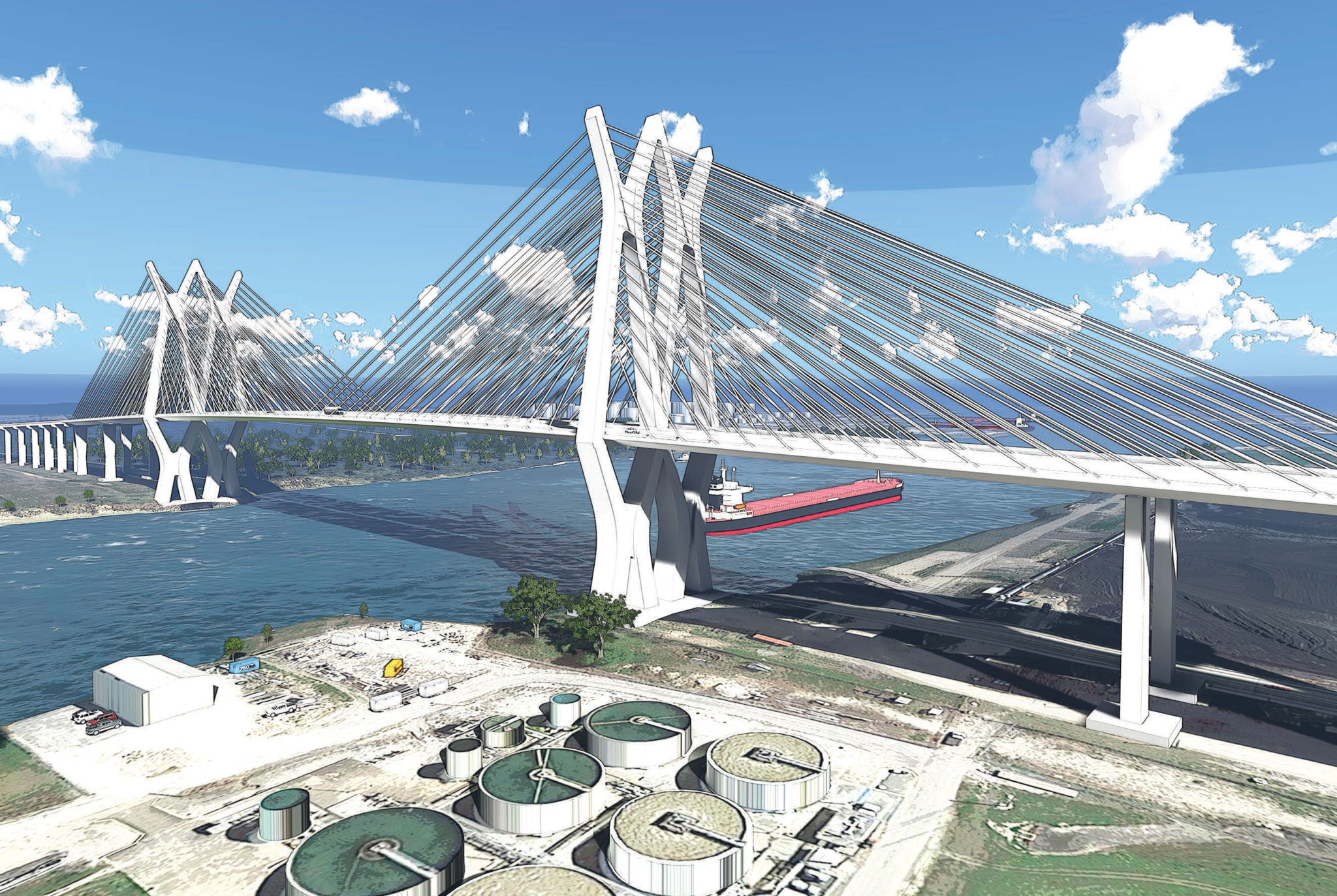